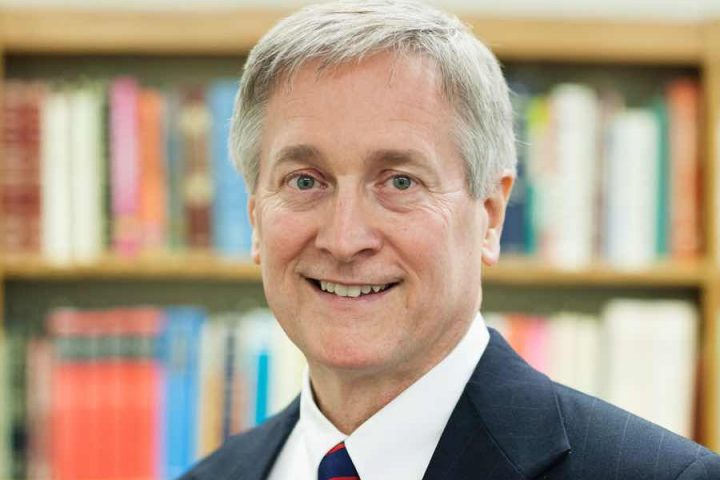 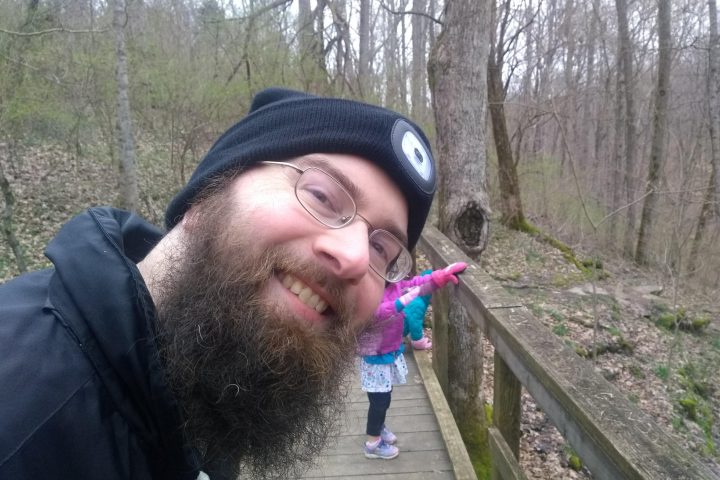 Matt is a software developer and graduate of SBTS (2009). He and his wife Rachel have three wonderful children and live in New Albany, IN.
Jul 10 Sunday Worship Service